Sentencing Options in Connecticut. Flat sentence? Split sentence? Suspended sentence? What are they? How much jail time will I do? 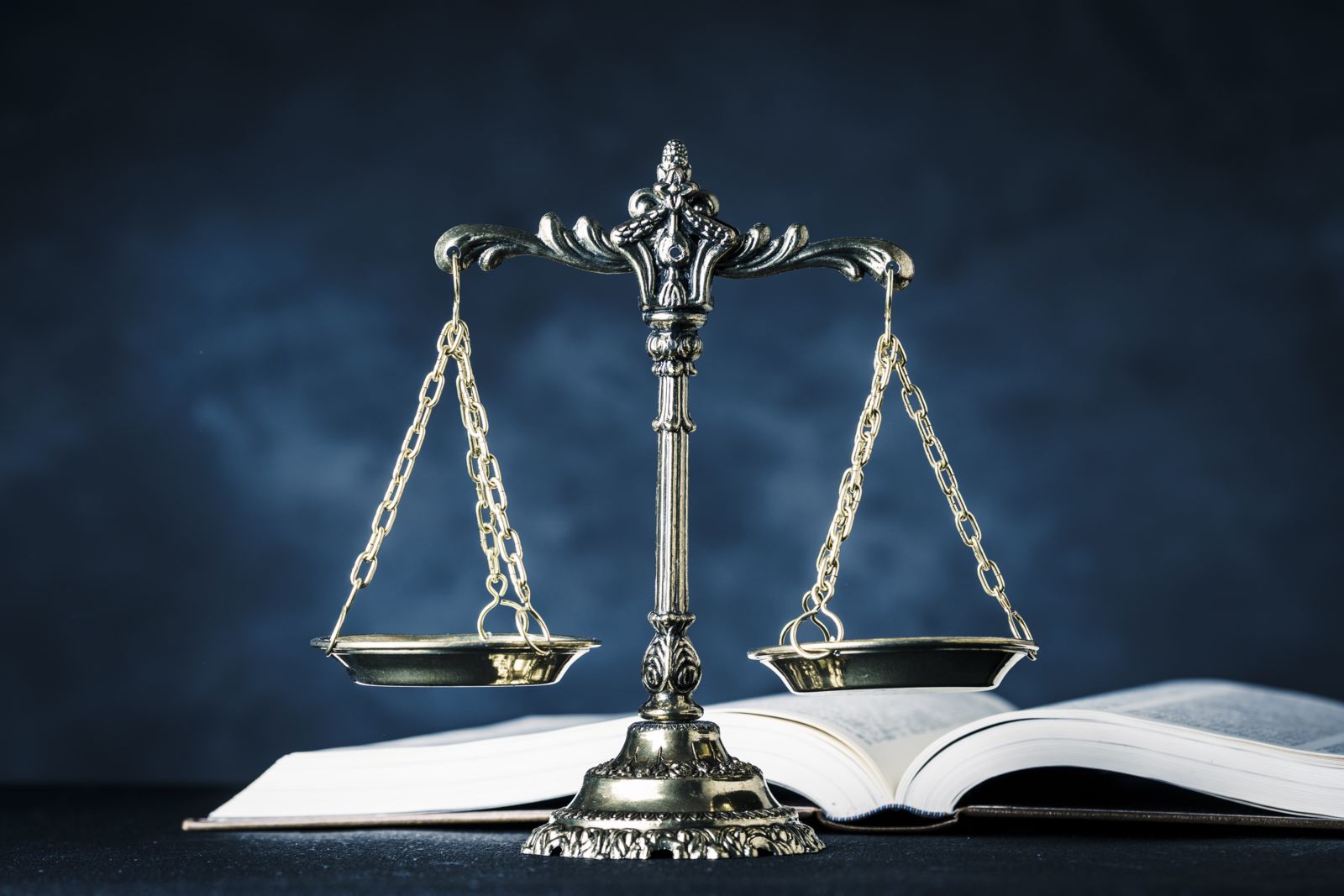 For those accused of a criminal or motor vehicle offense in Connecticut, sentencing options and jargon can be hard to grasp. Flat sentence? Split sentence? Suspended sentence? Conditional discharge? Probation? When my lawyer says something like the Judge recommended “5 flat” or “4 years -suspended after 2 with 3 probation” or “5 years- suspended after 1 with 2 probation” what the heck does all that mean? Understanding these numbers are critical when evaluating a plea bargain offer so that the accused is acting in a knowing and voluntary manner.  Only then can the accused factor in the risks of trial and appreciate what happens after potentially being found guilty.  This is why a local attorney, familiar with the sentencing habits of trial judges in the jurisdiction, is so important.

It is the lawyer’s job to make sure the plea bargain or sentencing language is explained in an understandable way to the client. Knowing the basics can help when talking to your attorney but also in appreciating any sentence recommendations. Obviously, not all sentences are the same and the amount of jail time you are facing depends on the charges the State is bringing, your background, and a variety of other factors.

The next concept you need to understand is concurrent and consecutive sentences. Multiple charges in one case, or multiple charges in multiple cases, will usually be negotiated at the same time. You must understand, and your lawyer must explain, whether those proposed sentences/dispositions include concurrent or consecutive sentences. If you are told a plea bargain offer by your attorney that is “1 year on each of three different charges” and those sentences are to “run concurrently” then you are being sentenced to total effective sentence of 1 year in jail. If you are told they are to “run consecutively” then you are being offered a total effective sentence of 3 years in jail. Big difference!

Which brings us to our next consideration. Flat sentences, split sentences and suspended sentences (Lions and Tigers and Bears, oh my). What do these things mean?

A flat sentence means no probation. You do the jail time offered and once released from jail you are done (parole/transitional supervision is a separate issue). So, if your attorney tells you the offer is “3 flat” it means you will serve the equivalent (I use “equivalent” here because you may be released beforehand on parole and/or transitional supervision) of 3 years in jail.  No probation.  No post-sentence monitoring.  If you’re negotiating a plea for a flat sentence, the State (and maybe the judge) will usually make you pay a premium of a slightly increased jail term if you want to avoid probation.

A split sentence is structured so that you serve part of the sentence in jail and then get released on probation or a conditional discharge with the remaining “suspended” portion of the jail time acting as a deterrent to violating the terms of your probation or conditional discharge (CD). So, an offer of 5/2/5 means you are being offered a sentence of 5 years (first number), with release from custody coming after serving the equivalent of 2 years (second number), and 5 years of probation or CD (third number). If a court finds that you have violated the terms of your probation or CD, then you can be sentenced up to the remaining 3 years of the suspended portion of your sentence (first number minus second number). Important point – you don’t receive jail credit for the probation period. So, if you violate your probation after 4 ½ years when you had to do 5 years probation, you can be sentenced to the same amount of jail time as if you had violated probation in the first year!

A suspended sentence means that the State is offering or recommending a sentence without time served in jail, but with the suspended jail time number “hanging” over your head. So, an offer of 4 suspended, 3 probation or CD means you never go to jail if you complete 3 years of probation or conditional discharge. Violate that probation or CD at any time during the 3 years and you face up to 4 years in jail after a violation hearing.  Just to drive the point home. You do not receive jail credit for probation. Violate probation with even just one day left on your probation period and you might be on the hook to serve the entire suspended sentence!

Finally, it’s worth mentioning the difference between probation and a conditional discharge. Both of them refer to periods of time where you need to follow certain rules (often this means don’t get in more trouble). The key difference? If you are on probation, you are being monitored and supervised by a probation officer. The probation officer monitors your activity after sentencing or after you are released from custody. They make sure you are complying with the terms of your release. A conditional discharge on the other hand, is more hands off. Someone conditionally discharged is not monitored by probation, is given the terms of their release, and expected to comply with any of the terms the court imposes on their own.

If you have any further questions on sentencing or any other criminal issue you might be dealing with, please give me a call at Bayer and Black, P.C. 203-762-0751.

This is who we are

Kevin M. Black, Sr. is a former trial level Assistant State’s Attorney (prosecutor) for the Connecticut Division of Criminal Justice and the current Liaison to the Judicial District of Danbury for the Connecticut Criminal Defense Lawyer’s Association, as well as a Member of the Connecticut Statewide Grievance Committee overseeing attorney misconduct. Kevin M. Black, Jr. is a former Special Deputy Assistant State’s Attorney (prosecutor) with the Appellate Unit of the Connecticut Division of Criminal Justice. Both serve as approved Assigned Counsel for the Connecticut Office of the Chief Public Defender when needed. Our team has tried many cases to verdict and take cases to trial, or pretrial contested hearings, if needed. Our clients become part of our family and when you work with us, you will see and feel the care, compassion, and dedication that we put into defending our family. Don’t settle for anything less than a firm with a proven track record of success and deep experience on both sides of the process.