Criminal or Motor Vehicle charges dismissed! Umm, what does that mean? 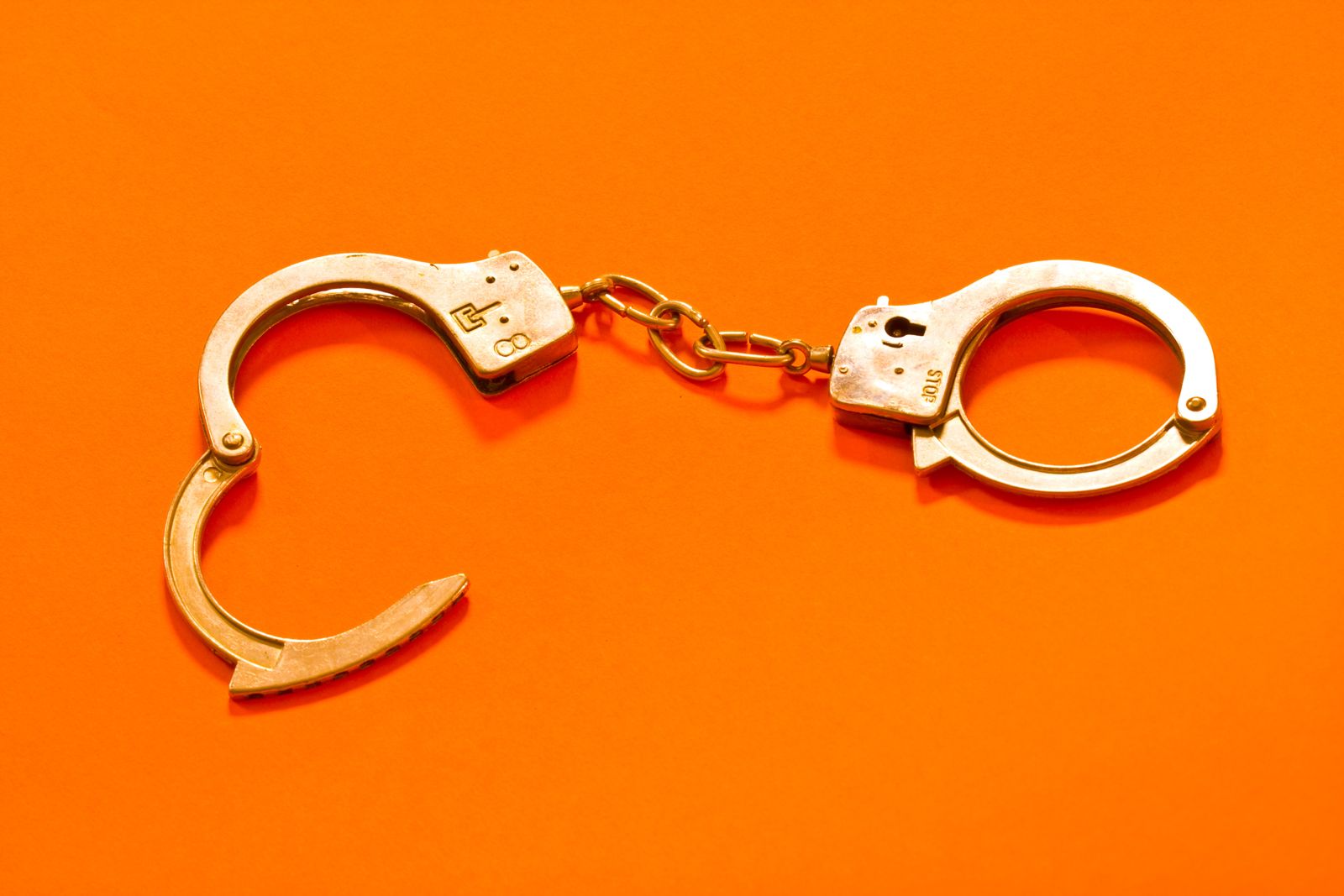 Dismissal, Nolle, and Acquittal.  How do they impact future questions about your arrest?

If you have been charged with a criminal or motor vehicle offense in Connecticut your case may end with a dismissal of the charges; the State entering a nolle prosequi; or receiving an acquittal after trial. The questions people usually have are - Will the arrest show up on my record? How do I answer the question about arrests or convictions on future applications or job interviews.  For purposes of this blog I will treat a dismissal, nolle prosequi and acquittal as being the same thing as the impact on your record of all three is mostly identical.  The ONLY difference is that with a nolle prosequi the erasure does not occur for 13 months after the "nolle" is entered. While that can be an important consideration for you that issue is not part of this blog. As an aside the dismissal itself isn't really the important part. The important part is what happens as a result of the dismissal.

A dismissal of the charges results in the erasure of your arrest records under Conn. Gen. Statute 54-142a. That statute tells us the following: A dismissal results in an erasure; a dismissal is the same as an acquittal after trial; and, a nolle results in an erasure after 13 months.  It then states that an erasure means that all police and court records and records of any state's attorney pertaining to such charge shall be erased.  That is the erasure mandate of the dismissal. As I roam the various courthouse corridors I often hear attorneys telling their clients "after the dismissal you won't have a record and can answer "no" to the question  "have you ever been arrested or convicted." That is only partly true. There are likely more nuances to this issue than I can do justice to in a blog but it is critically important that people understand the basics.

The same is very likely true for any other state's private employer as well based upon the full faith and credit clause and the requirement that they give effect to duly enacted laws of any sister state (or if you are Canadian any person state so as not to offend).

You cannot rely upon our erasure statute in any application for federal employment or federal assistance as the full faith and credit clause does NOT apply to the federal government, or a federally chartered employer. You may answer you have never been convicted - because you haven't been convicted - but you cannot say you were never arrested. The penalties of perjury may apply, and indeed have been applied, in that context if you state under oath you have never been arrested.

Practical point - while you can answer the question "legally" as indicated and it should not show up on background check as only convictions should show up, what about the internet? As a practical matter the arrest may show up somewhere so each person has to decide whether they get out in front of the issue or risk looking like you lied. People interviewing you may not get the legal fiction of erasure.  Best advice is to do your own "opposition research" on yourself and see how likely it is a reference will be found. Then decide.  There is no right answer. There are firms out there telling people that for a lot of money they can scare the newspapers into taking down the article about you. My opinion is keep the money. Recent litigation in the 2nd Circuit - the federal court that covers Connecticut -  has made it clear the news outlets do NOT have to remove articles about an arrest if they were accurate when published even if a dismissal and erasure has occurred. That doesn't mean that many news outlets will not willingly take down the articles if handled properly - it just means they don't have to do so. I am disappointed to report that Hearst media chooses not to take those articles down and they own many of the local papers in my area.  They will only add a supplement saying the charges were dismissed. Many of the local blogs or locally owned news outlets understand the impact of these articles on the lives of many young people looking for jobs and will cooperate if provided the correct information. Kudos to them. I hope they continue to show tact and compassion.

If you have any further questions on the erasure statute or want help seeking the removal of the articles that won't break the bank please give me a call at Bayer and Black, P.C. 203-762-0751.