5 Steps To Remember After a Connecticut Car Accident

5 Steps to take immediately after a Connecticut car accident 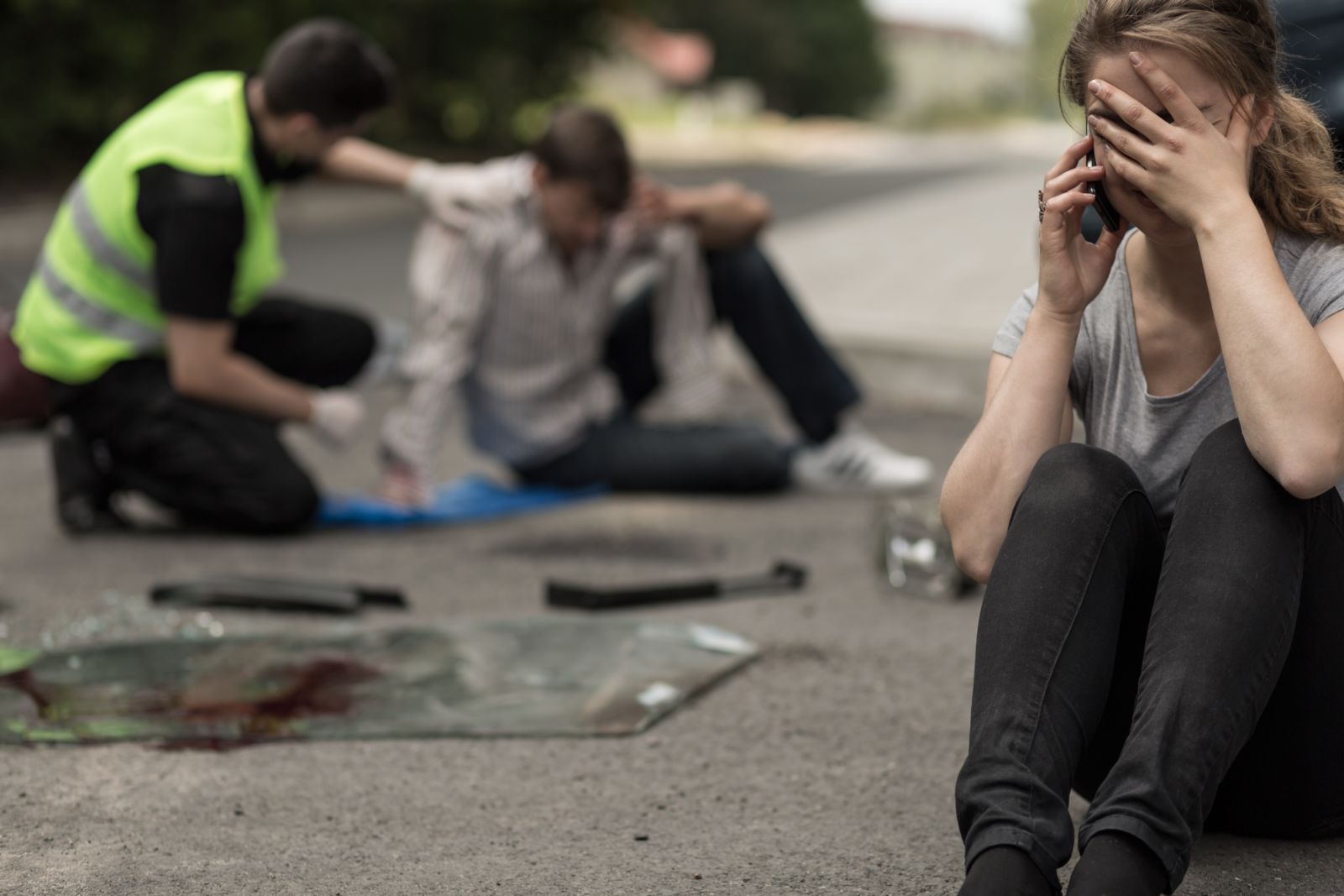 1.     Call the Police.  Don’t be talked out of it and don’t worry about impeding traffic.  Even minor impacts can result in neck and back pain.  Police will document the involved parties, run license checks, check registrations and insurance, assess fault, and create an accident report which is now called a “crash report.”

2.     DO NOT assume the police will do a full report however. Police don’t treat car accident scenes the same as crime scenes. Sometimes they just want the area cleared asap to get traffic back to normal. Don’t just sit or stand by the cars playing on the phone.  Do the following while waiting. Take pictures and record whatever you can – that is a huge advantage today when almost everyone has a smart phone camera.  The pictures should include:

3.     Record any oral exchanges with all involved parties or witnesses – you don’t need permission and don’t need to tell anyone you are recording the conversation. Just use the record function of your smart phone.  At fault drivers will usually admit things at the accident scene that they then refuse to admit afterwards.  Be ready to record those admissions of fault.  If you can’t record, then write them down at the scene or immediately afterward as close to verbatim as possible and mark the writing with a date and time of when it was made.

4.     Get the names and addresses of any witnesses or good Samaritans who come to your aid. People are often more willing to help at the scene.  Afterwards they can be busy and simply prefer to not get involved as they think it will be time consuming and intimidating. If they are reluctant than also take pictures of license plates and the cars they were driving.  Ownership records can be accessed through them.

5.     Err on side of caution with medical treatment. Our bodies react with adrenaline during and after an accident.  That hormone can often mask injury or pain. We are often so relieved that we were able to get out of the car that we think we are uninjured.