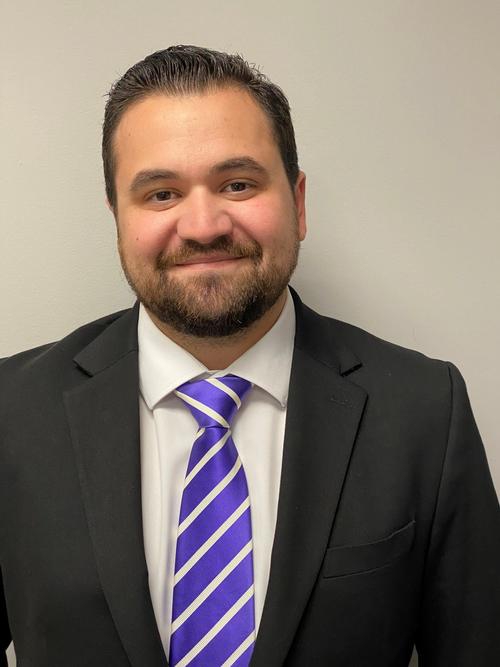 As a member of the Mock Trial Society, I earned the “Best Closing Argument” award in the school’s internal tryout competition, “Best Cross-Examination Award” in the 2019 Quinnipiac ABA Criminal Justice Competition, advanced to the semifinals in the prestigious Judge Joseph Paul Kelly, Jr. Invitational Trial Competition hosted by Fordham, and authored “the best fact pattern in QU’s law school history,” which was used by 98 law schools nationwide in an online mock trial competition during the pandemic. As a member of the Moot Court Society, I advanced (but ultimately lost) at the final bench of the intramural competition where I argued before a panel including sitting judges on the United States Second Circuit Court of Appeals, District Court of Connecticut, and Connecticut Appellate Court. Afterwards, I competed in two national, criminal law appellate competitions. During my final year of law school, I served as Vice President of both societies.

Before joining Bayer & Black, I worked as a Special Deputy Assistant State’s Attorney in the Office of the Chief State’s Attorney, Appellate Bureau, where I authored multiple appellate briefs on behalf of the State of Connecticut. Now, I represent clients accused of both felony and misdemeanor crimes.

I love being an attorney. I love the thrill of the courtroom. I love researching and developing complex legal arguments (and then arguing it). I love winning and competing. But, most importantly, I love helping people. For this reason, I left my position as a prosecutor to “come home” and work at Bayer & Black to help people like you. The people at Bayer & Black have been my family for the majority of my life and, if you’re looking for a law firm that will treat you the same way, you’re on the right website.